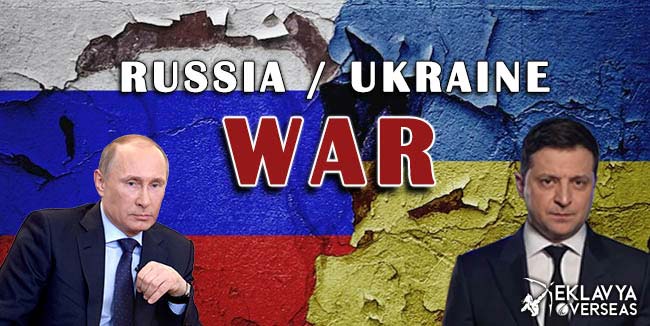 Ever since the Russian army initiated its attack on Ukraine, the world has been shaken to the very core. It has created a buzz everywhere, especially after the interference of countries like the US and the UK. No good has ever come out of a war-struck nation, and similar is the case with Ukraine. The most devastated among the little children and citizens are the students who travel across lands to study in some of the best Ukrainian medical universities. Since Ukraine is famous for its medical education, hundreds of students from across the globe come to the country to receive a medical degree. The situation has been quite devastating for students, standing in queues outside ATMs and grocery stores. They are desperate to reach back safely to their home country, reaching out to their families as much as possible.

Reason behind the tension between the two countries

The main cause of the tension between the two countries is alleged to be the tentative agreement Ukraine is to sign with NATO (North Atlantic Treaty Organization). NATO is a group organization of approximately 30 members, including big countries like the US, UK, France, Germany, etc. The cause of conflict lies in Ukraine's becoming a member of NATO, which it intends to, and even NATO is willing to accept Ukraine. If this happens, Russia will lose all its control over Ukraine.

Other Popular Destination for MBBS

It is estimated that there are approximately 15,000 to 18,000 Indians, mainly medical students studying in different cities in Ukraine. They are in dire need of the Indian government, waiting for them to evacuate the students as early as possible. The situation is so unprecedented that panic has spread across the country. The Indian Embassy also confirms that there are approximately 18,000 students studying either medical or engineering in the country. Russia launched one of the first attacks in Kharkiv, a city with several reputed medical centers. This means that most Indian students in the city are waiting to be rescued. A few students in Ukraine do not wish to come back to their home country as their return would mean skipping their licensing exam. Coming so close to graduation, escaping a war-struck nation could mean a big hurdle in their careers. The Indian Embassy has advised the Indian students in the country to leave the nation as the situations are unclear.

What is the current situation of Students

The students stranded in Ukraine have been desperately making pleas to the government to evacuate them. Ukraine has a large number of international students whose safety is unpredictable. Hundreds of students and citizens are taking shelter in metro stations as it could serve as a bomb shelter. Students are taking over the social media platform to send their messages and pleas to the government of their home countries.

"We feel helpless. There have been bomb strikes in the morning today. We do not have enough supplies to sustain for a long time, and all air routes are closed. I hereby request the government to make evacuation arrangements at the earliest." A student posted on social media. The internet connection also remains unstable, which has made the situation even scarier for students. The students didn’t leave the nation earlier even if they tried to since the air tickets skyrocketed to a bizarre amount. Some students stated that an air ticket that would otherwise cost Rs. 20,000 increased to almost Rs. 60,000.

Suggestions for Students who wish to travel to Ukraine for MBBS

After the unexpected attack on Ukraine, Indian students are suggested to avoid traveling to countries far from their home country. Students are advised to study in neighboring countries. Ever since Ukraine has been under the attack of Russia, students and parents have been under constant tension and pressure thinking of their children studying in Ukraine. For this reason, it is advisable for students to avoid traveling to another country for a medical degree. Indian students can consider traveling to countries like Kyrgyzstan, Uzbekistan, and Kazakhstan for MBBS since these countries are very safe for students. Therefore, students must make wise decisions for their careers.

War and its consequences have always proved destructive not for a few days or months but for a long time, affecting the lives of students, children, and the nation in general. The current scenario in Ukraine has led medical students into a state of oblivion, where they are unsure about what will happen in the future. Even though many students and universities in the country think the situation is under control, there is no certainty as to what will come next for the state. With the interference of other countries, the situation may get better or deteriorate with time. Therefore, the safety and education of the students remain at a standstill until there is a bit of clarity on the situation.

Talk to our Counsellor

Eklavya Overseas is known for bringing laurels into the world of education. We are proud of our achievements and maintaining our #1 rank as Overseas Education Consultancy. What makes us #1? It’s our teamwork and our precise guidance to the young medical aspirants residing in India. Our aim is to add value for all our students by suggesting them the right path. Our expertise assists you to search for the finest International MBBS destinations namely MBBS in Russia, MBBS in Georgia, MBBS in Kazakhstan, MBBS in Kyrgyzstan, MBBS in Abroad and MBBS prevalent in numerous countries across the globe.

Our proficient squad comprising of educational counsellor’s pledge to provide your admissions in some of the most renowned and globally recognized NMC acknowledged MBBS universities abroad using English as a medium of education and that too at low tuition fees. Isn’t it amazing?

We are just a call away. Apply Now and secure your academic seats abroad to pursue your MBBS degree. Pick the most appropriate academic destination abroad.

Check out our Latest Blog Posts 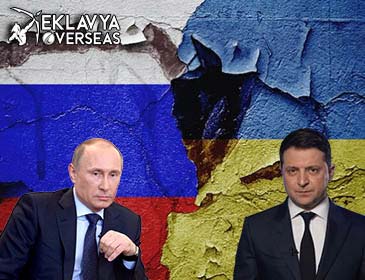 Russia and Ukrainian War- Imp...
Ever since the Russian army initiated its attack on Ukraine, the world has been ... 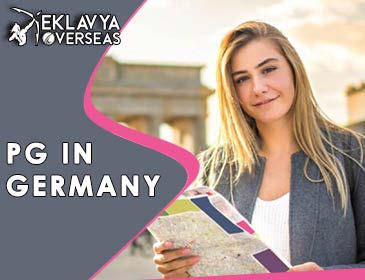 PG in Germany
Have you completed your MBBS? Some of you must be indefinite about your All Indi... 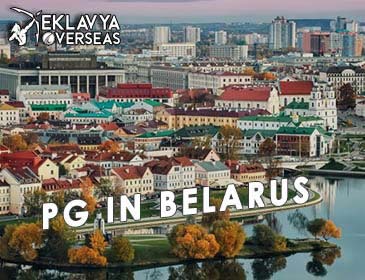 PG in Belarus
Completed your MBBS? Are you in dilemma of what to do next and from where to pur... 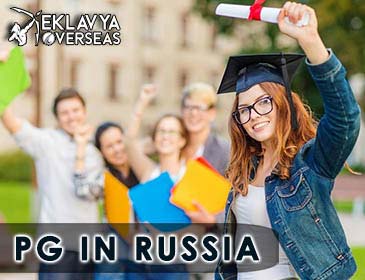 Check out our top Countries for Studying MBBS in Abroad 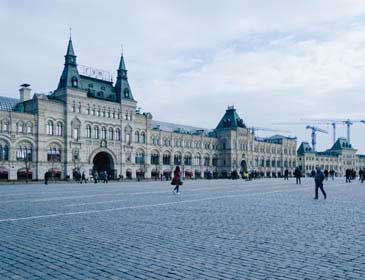 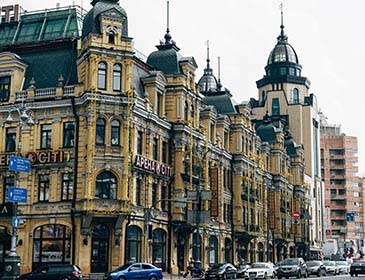 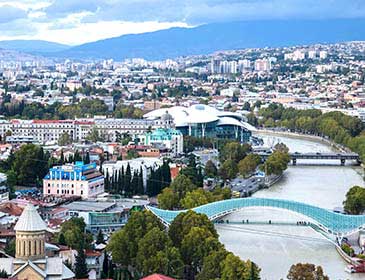 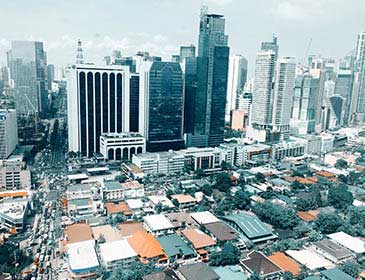 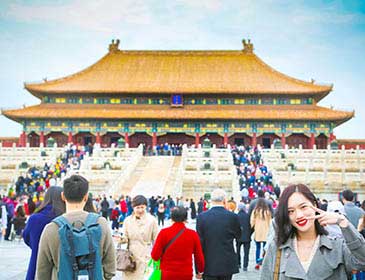 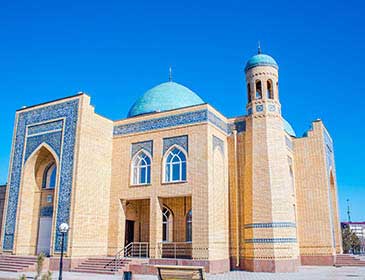 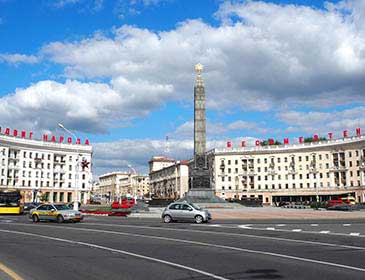 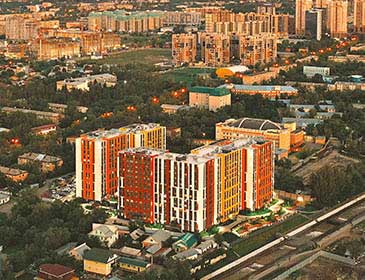